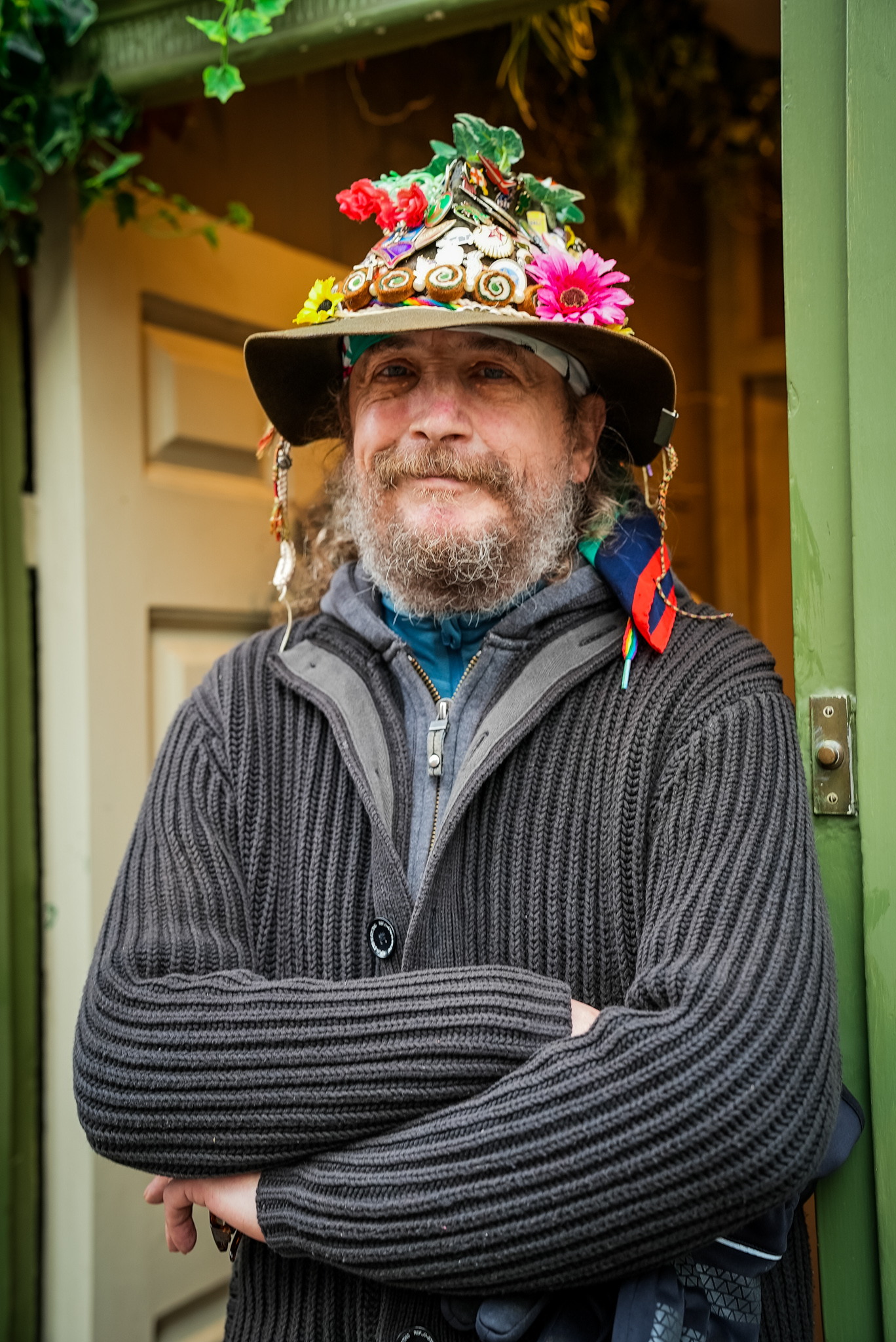 Have you met Norbert?

Norbert works in our kitchen here at Galtres Lodge. He has helped to define the importance of the kitchen porter role through his sheer hard work and determination.

The KP is an integral part of our kitchen operations. Norbert helps to keep Galtres Lodge running smoothly behind the scenes, and consistently goes above and beyond his duties.

This week, we’re sharing Norbert’s incredible story of determination, both in his personal life and his work.

Having been homeless himself for 30 years, Norbert has an active role in campaigning against homelessness. He found himself sleeping on the streets of York for 3 years, where he sold copies of the Big Issue. Norbert then moved into shared accommodation in York, where he still lives now.

He said, “For over 40 years I have been consistently campaigning for the homeless, and have helped to shape organisations such as Shelter (the national campaign for the homeless). I’ve also worked alongside the film director Ken Loach, whose film ‘Cathy Come Home’ changed the public's perception of homelessness for the better.

“My work has been highlighted in many books; my proudest is a chapter and a mention in the acknowledgements of John Pilger's classic book ‘Heroes.’”

He continued, “Homeless Britain will be 7 years old this coming Christmas Eve. It was started by myself and my good friend in London's Trafalgar Square when we opened the Soup Kitchen over Christmas to feed the street homeless.

“Since then, we’ve continued to run kitchens three times a week in London with the support of a pool of 75 volunteers - including Franciscan monks who come out regularly and are popular with the street homeless.

“We have outreach teams from North Yorkshire who regularly visit Manchester, Leeds, Liverpool and Newcastle, and are planning an expansion into other cities in the coming year.

“I am currently the chair of Homeless Britain and handle all the admin work, which includes dealing with local authorities holding and arranging regular Zoom meetings with volunteers.”

The Grotesque Carving on York Minster

Norbert once met one of the York Minster stonemasons and suggested that the theme for the next grotesque (carving) should be homelessness.

His idea took hold and there is now a carving of Norbert with a Big Issue magazine under his arm on York Minster. Norbert said proudly, “Having suggested that the grotesque carving on York Minster should highlight homelessness, it’s an honour and privilege - and I still find it hard to believe that it is actually in place on the Minster, where it will be for hundreds of years to come; it's simply mind-blowing!”

Norbert consistently brings new ideas to the table to help improve our Forest restaurant, and regularly emails the management team with his support and suggestions. For example, he worked closely with our general manager, David, and consultant, Mike, to implement a new deep cleaning procedure.

Norbert also keeps a close eye on the market to see how we compare to the competition; his plan is to get our restaurant ranked amongst the best - not only in York but also in Britain. He’s visibly proud and dedicated to his role.

When asked about his job here at Galtres Lodge, he said, “Simply put, the kitchen porter role is the best job I've ever had! All my colleagues are focused and committed to the job at hand - which is to provide the very best customer service; the cornerstone of a great restaurant.

“Obviously, I can't believe my luck working a stone's throw away from the Minster, but what I like most about the job is that the owners and the general manager are very hands-on. They work as hard as anyone else.”

Kitchen Porter Role: Going Above and Beyond

Our kitchen is very busy and our chefs have been under unprecedented stress since reopening after the pandemic, due to high demand and staff shortages. They’ve all had to work long hours and busy shifts.

Norbert spends his time in the kitchen trying to cheer everyone up; he encourages the chefs and creates an upbeat atmosphere to keep morale high.

Alongside his kitchen porter role, he also plans to transform our Secret Garden area with wildflowers. He cultivates the seeds himself and will continue to maintain the plants when they grow.

We gave each staff member a bottle of fizz to celebrate our recent award nominations, and Norbert built a plinth on his wall to display his instead of drinking it.

It’s an honour to work alongside Norbert; his passion for what he does - campaigning around homelessness, improving our workplace, going above and beyond in his kitchen porter role, and more - is admirable.

We’d love you to visit our Forest restaurant; you can contact a member of our team to book your table.

Alternatively, why not read our previous blog on fine dining in York?